Council must defend the principles of the Vienna Declaration and Programme of Action
TUESDAY, 24 SEPTEMBER 2013 09:08

(Geneva, 24 September) – ISHR has today called on the Human Rights Council to defend the principles of the Vienna Declaration and Programme of Action.

At this session a human rights defender from China has been prevented from travelling to Geneva to participate in meetings of the Council. In its statement ISHR recalled the VDPA’s recognition of the important role of NGOs and its call in Article 38 that ‘NGOs should be free to carry out their human rights activities, without interference’.

ISHR called on the Council to ensure that the welcome focus on reprisals at this session translates into the adoption of a strong resolution on this issue that makes concrete calls on States to protect the space for human rights defenders.

Other serious challenges to the full implementation of the VDPA include efforts to narrow the scope of ‘universal human rights’. At this session some States have referred to cultural or religious standards to justify limitations on human rights for groups including women.

Describing the principles of equality and non-discrimination as ‘non-negotiable’ ISHR called on the Council not to be timid in defending them. 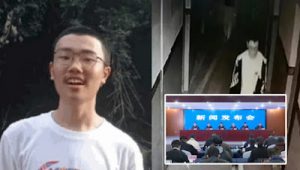 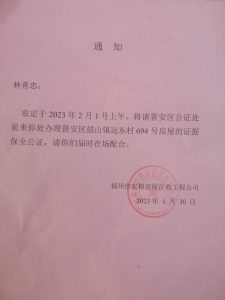 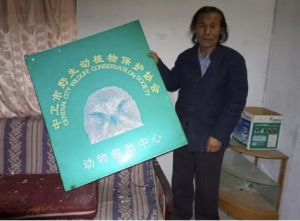