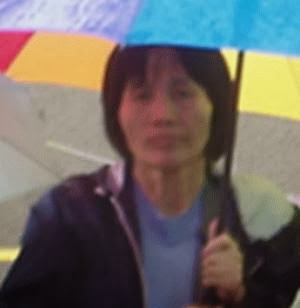 On 30 October 2013, human rights lawyer, Ms Wang Yu, was finally permitted access to Chaoyang Detention Centre in Beijing in order to confirm the whereabouts of human rights defender Ms Cao Shunli. Cao Shunli had been missing, reported detained, since 14 September 2013. According to Wang Yu, Cao Shunli has been detained on charges of “picking quarrels and provoking trouble”.

Wang Yu reported that Cao Shunli is extremely thin and has not received any medical attention in the detention centre. The human rights lawyer intends to apply for bail for Cao Shunli on 31 October 2013. It is reported that her case has not yet been transferred to the prosecutor as a police investigation into the charges against her is ongoing.

On 14 September 2013, two security agents prevented Cao Shunli from boarding a flight from Beijing Capital Airport to Geneva. She was flying to take part in a human rights training on UN mechanisms, organised by an international human rights organisation.

In the months leading up to China’s Univeral Period Review (UPR) on 22 October 2013, Cao Shunli had been campaigning for greater civil society involvement in the UPR process. In October 2012, Cao Shunli wrote to the Ministry of Foreign Affairs to enquire about public participation in the drafting of the National Human Rights Report for the UPR and asked that the details be made public. The following month, the Ministry responded to her saying that some of the information she applied for was not suitable ‘for public disclosure’ due to the State Secrets law. Cao Shunli, along with a number of fellow human rights defenders, has engaged in a number of sit-ins outside the Ministry of Foreign Affairs since June 2013 to demand greater participation in the UPR process. The police has broken up these protests on three occasions. 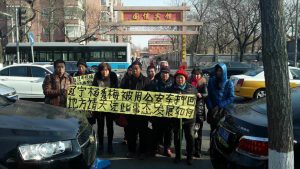 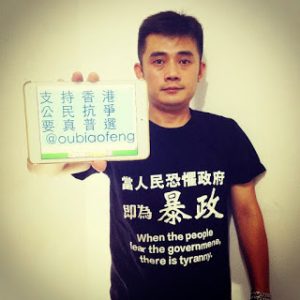 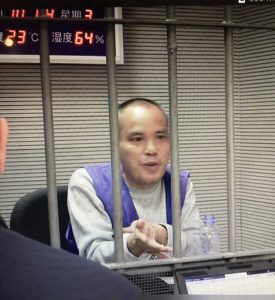