Hu Jun , who is paralysed from the waist down, could become the latest rights activist to potentially be charged with inciting subversion in relation to the so-called Jasmine Revolution.

Hu – a main volunteer for the web portal Human Rights Campaign in China (HRCC), which speaks out for petitioners – was first put under “residence surveillance” on May 9 at his home in Changji , Xinjiang . Police said in a written notice that he was suspected of inciting subversion. On Monday, Hu received another written notice, this time from the Changji People’s Procuratorate, informing him the case had been passed to prosecutors to decide whether to lay charges and telling him he had the right to hire a lawyer.

Neither of these two documents specifies the grounds for the inciting subversion allegation, but Hu told the South China Morning Post yesterday that he had been summoned to meet police five times since February – when online calls for a Jasmine Revolution similar to those occurring in North Africa began to surface. Every time, the police asked him about online articles regarding a Jasmine Revolution and warned him to remove them from the internet.

“I didn’t write those articles, I only posted them online,” Hu said. “I believe the Jasmine Revolution was just an excuse. They are more upset at HRCC, which has been an advocate for petitioners.”

According to Hu, he was first thrown into jail in 1992, when he was convicted of economic fraud following a business dispute with the local Public Security Bureau. He was then made to labour in a coal mine as part of the sentence and became paralysed in an accident in the pit one year later. Hu was meant to be imprisoned for only two years, but ended up being jailed several times because he petitioned for compensation. He was released in 2008.

Hu said police had asked him about HRCC funding and why the HRCC server was in the United States, and accused the group’s organisers of colluding with anti- Chinese forces overseas.

Since February, dozens of activists or dissidents have been detained or made to “disappear”, such as the artist Ai Weiwei .

At least three others have been detained or arrested for inciting subversion. 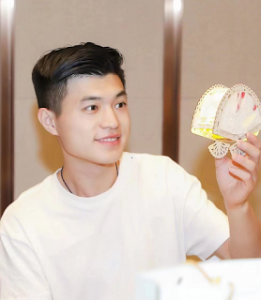 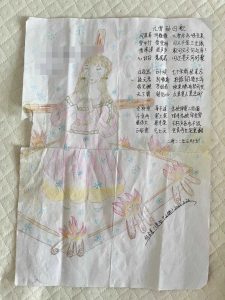 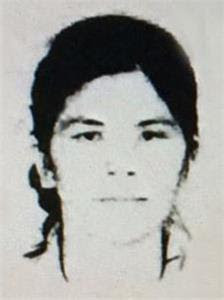